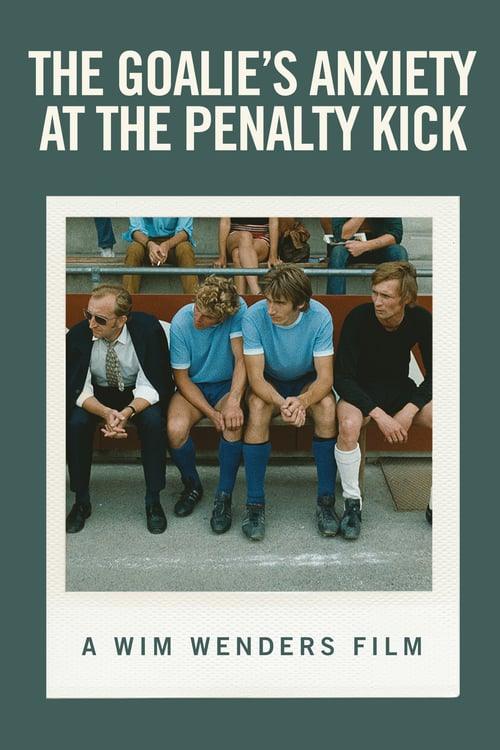 The Goalie's Anxiety at the Penalty Kick

The Goalie's Anxiety at the Penalty Kick is a 1972 German language drama film directed by Wim Wenders. It was adapted from a novella by Wenders' long-time collaborator Peter Handke. A goalkeeper is sent off during a game for committing a foul. He spends the night with a cinema cashier, whom he afterwards kills. Although a type of detective film, it is more slow moving and contemplative than other films of the genre. It explores the monotony of the murderer's existence and, like many of Wenders' films, the overwhelming cultural influence of America in post-war West Germany.

In weiter Ferne, so nah!

The End of Violence