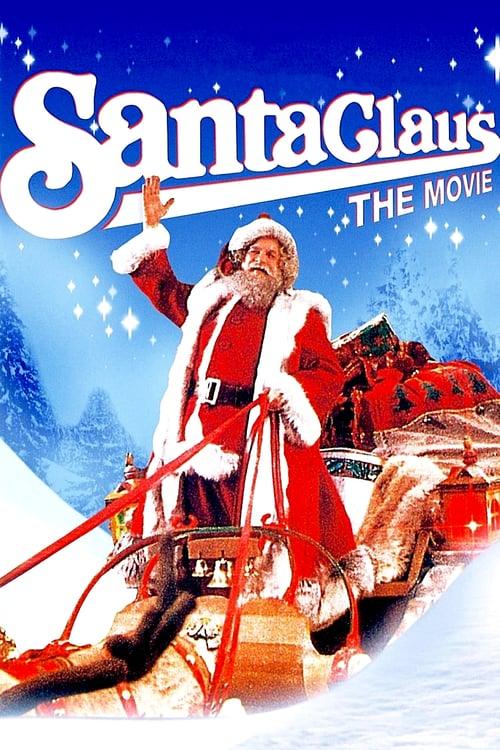 The first half of this film, set hundreds of years ago, shows how the old man who eventually became Santa Claus was given immortality and chosen to deliver toys to all the children of the world. The second half moves into the modern era, in which Patch, the head elf, strikes out on his own and falls in with an evil toy manufacturer who wants to corner the market and eliminate Santa Claus.

Santa Claus Is Comin' to Town

The Night They Saved Christmas

Harry and the Hendersons

Arthur 2: On the Rocks

Jingle All the Way

The Santa Clause 3: The Escape Clause

The Snowman and the Snowdog