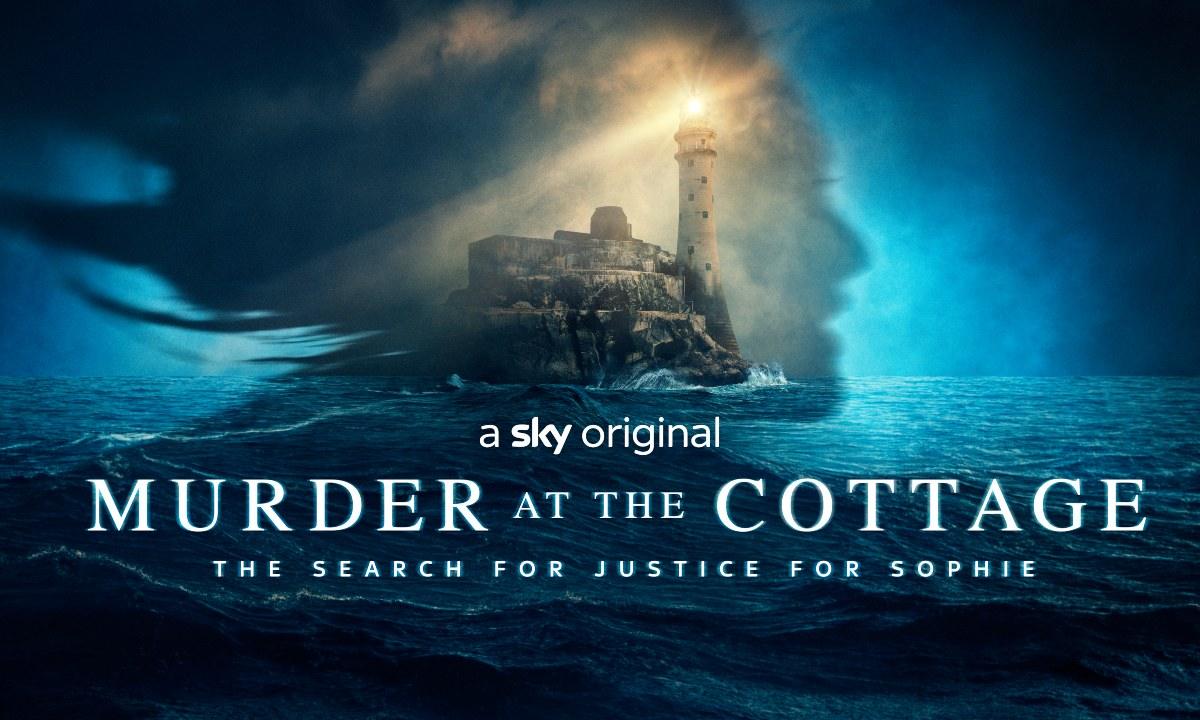 Murder at the Cottage: The Search for Justice for Sophie

A five part Sky Original documentary series that will look into the unsolved case of Sophie Toscan du Plantier who was brutally murdered in West Cork in 1996. Using original evidence, never-before-seen footage and interviews with those closest to the case, including Sophie’s family and key suspect Ian Bailey, the series aims to unravel the unsolved case that has haunted West Cork for decades.